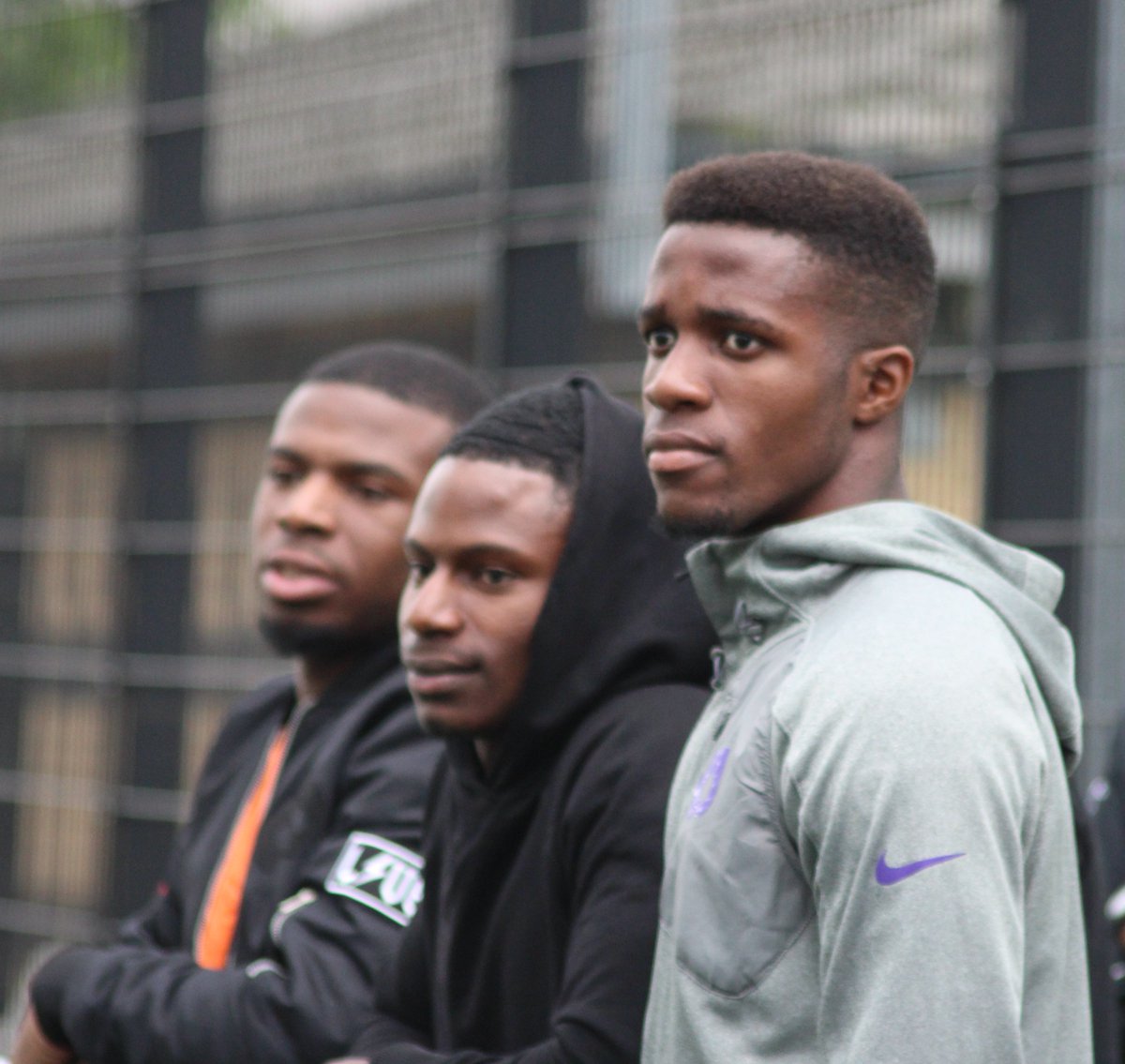 Zaha presented the Matthew Kitandwe and we MOM Award named in memory of the promising 18 year old Colliers Wood footballer who was fatally wounded in a cowardly attack outside his home in June 2016. There was a minute's applause held by the Finalists and officials before the Match started. Matthew had been present at the Selhurst Sports Arena just a week before his horrific murder.

Zaha once again took time out to show his continued interest in grassroots football and all present were grateful for the words of encouragement he gave to today's students and tomorrow stars in the world of sport, education and business.